This article is written in google translation.
The stadium for the Olympic Opening and Closing Ceremony is the Olympic Stadium.
The sheet map is as follows, but is currently being adjusted.
We will update the articles once the opening and closing ceremony seat maps are announced.
I will put the data for reference.

This article is a football seat area.
The area is red for A, blue for B, green for C, and pink for D.

The opening ceremony and closing ceremony may be divided into concentric areas?
Or maybe the front of the stage of the ceremony is A and the back is D?
Are you looking forward to the announcement of the area division?

This Olympic Stadium is currently under construction.
The completion forecast is here. 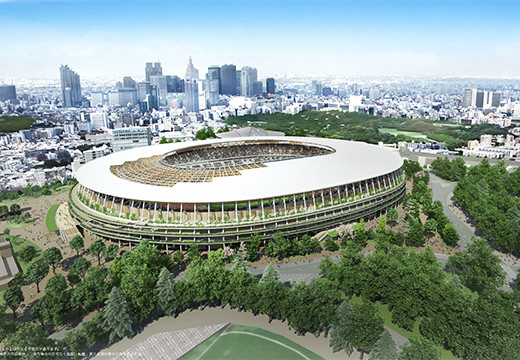 The current situation of the Tokyo 2020 Olympic Stadium is this video.
The video was taken around April 8, 2019.

The Tokyo 2020 Olympic Stadium is getting ready.
It will be in time for the Tokyo Olympics!

Soccer finals will be held at the Tokyo 2020 Olympic Stadium! 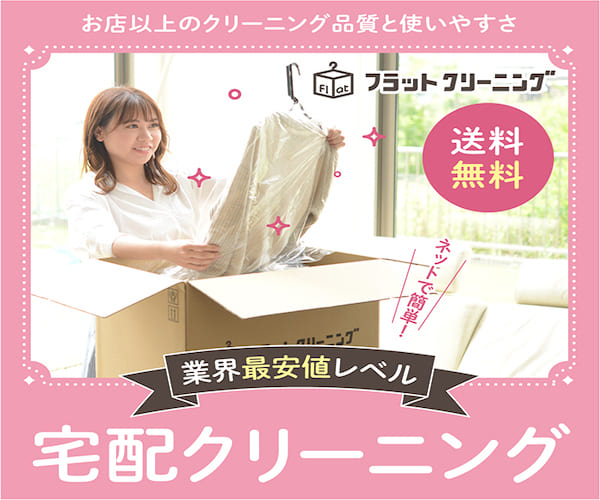 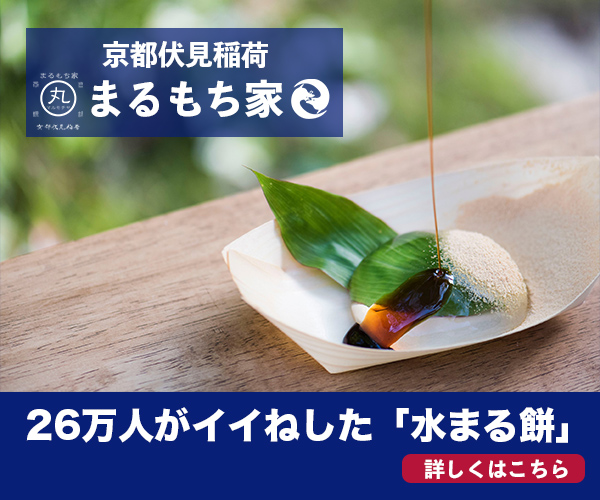